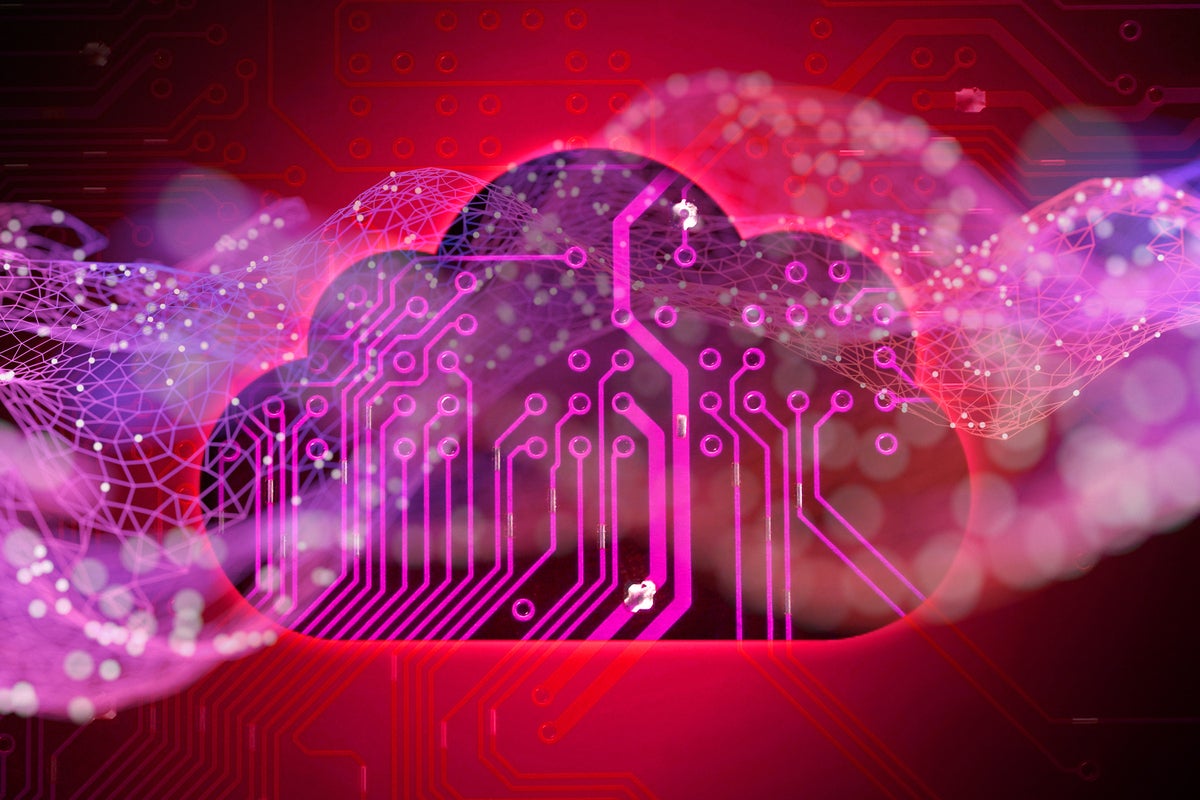 For more than a decade, Warner Music Group has been orchestrating an all-in cloud transformation. Its adoption of networking as a service may be the final note.

Warner Music Group is the epitome of a cloud veteran. The media giant’s advanced cloud architecture, which runs on Amazon Web Services and Microsoft Azure, dates back almost 12 years, making it one of the first enterprises to migrate nearly all its corporate assets to the cloud.

“It’s the whole company — everything we do,” WMG CIO Ralph Munsen tells CIO.com, of the company’s all-cloud architecture.

This month the company is celebrating yet another milestone in its multi-year cloud project: migrating its networking services to the cloud.

Embracing networking as a service (NaaS) offers multiple benefits, ranging from cost savings, to increased security, to improved orchestration of networking services in a constantly changing corporate environment. By migrating interconnections and multiple network layers to the cloud, organizations can establish a more agile platform in which networking services and virtual circuits can be turned off and on dynamically with zero downtime due to the platform’s orchestration, Munsen says.

“When you want to add something, change its circuit, or change anything in that network, it’s just much easier. You go to one spot, make the change, and it takes effect immediately,” he adds.

NaaS will also aid Warner in bringing acquisitions on board as well.

Of course, the family jewels are still stored on premises for disaster recovery — in a blinking box in the closet, the CIO quips. But no doubt, the savings of not having to keep expanding its own data centre — and the gained profits of pumped-up business on the cloud — are key for Warner, which Munsen believes is on the cutting edge in nearing the finishing line of its digital transformation in 2021.

Gartner analyst David Smith agrees that very few enterprises are 100% cloud today. “It’s pretty rare for any large enterprise like that to be doing that,” Smith says, pointing out that a media company is far better positioned to go all-in on the cloud than a financial services company, for example.

“They may very well be able to do it with streaming …  things that in the entertainment space really do work much better in the cloud,” Smith says.

More than a decade in the making

Over the next few months, Warner Music Group will conduct much testing and analysis of the total cloud infrastructure, but Munsen is confident that things will turn out well because his company culture is very savvy and experienced in the cloud, having started its journey over a decade ago on Amazon — the first cloud, he says.

“Music [was the first big data] that ran on the cloud” — with WMG’s service partners such as Apple iTunes and Spotify reaching, in the 2008-2010 timeframe, a massive, growing audience of consumers eager to access music remotely from devices now considered relics of the past, such as the original cell-phone sized iPods.

“It was really at the same time when music subscription took off, picking up more listenership and streaming more information than ever, and clouds starting to mature,” Munsen says. “They were particularly good at handling large workloads. So [Warner] was procuring millions of dollars in hardware with no end in sight. It just made sense [to go to the cloud]. It was the right technology at the right time.”

Was the cloud a hard sell to Warner’s CEO and board?

“It was just a natural fit. We didn’t have to do much selling,” Munsen says, pointing out that the board doesn’t care so much about the technology per se but about Warner’s artists, songwriters, and the business.

As a traditional Microsoft shop, it was a good fit for Warner to move line-of-business applications to Azure. Despite snafus with some vendors related to on-premises software licenses, Warner was able to migrate many assets to open source databases such as MySQL and then easily move that data to the cloud.

Until recently, networking amounted to most of Warner’s remaining on-premises infrastructure, including firewalls, load balancing software, interconnects between various data repositories, security, circuit monitoring and balancing networking in the cloud itself, a monumental task overseen by roughly 20 Warner Music Group IT professionals.

The vast complexity of managing the migration of multiple layers of networking services required Warner to outsource part of its NasS project to Alkira, a San Jose, Calif.-based multicloud NaaS company, which orchestrates the various interconnections between assets in customer cloud portfolios and manages the differences among the various clouds a customer uses from a single interface.

Warner and Alkira signed the NaaS contract this summer and began work in August. Munsen expects the project to be complete within the next few months.

Andrew Lerner, a Gartner analyst familiar with WMG’s move to NaaS, notes that “for organizations that are in a multicloud and heterogeneous environment, networking and network security is difficult, considering you have SDWAN, firewalls, visibility all with different management  planes and policy constructs.”

Here, Lerner says, Alkira’s single console should provide “a substantial step forward” to WMG, which describes as “more aggressive in their cloud-only/cloud-first strategy than most long-standing enterprises I speak with.”

The benefits of being among the first

Munsen does not anticipate any layoffs as a result of migrating its networking operations to the cloud. Instead, he expects to train up existing staff and pick up more employees with expertise in Alkira’s NaaS, as well as those skilled in other emerging technologies such as NFTs, artificial intelligence, VR/AR, and cryptocurrencies, Munsen says.

Like all CIOs, Munsen still does worry about outages, but he is confident that putting networking services in the cloud increases reliability, and that the solutions will “evolve in place.”

The NaaS platform also gives Warner a way to manage its multicloud architecture through a single interface, in addition to making it easier to perform networking inside the cloud, connect on-premises and cloud environments, and to ensure end-to-end security. For its part, Alkira expects to deliver Warner a savings of three times in network costs versus traditional cloud providers and 70% reduction in cloud network latency.

For Munsen, the reduced complexity and costs and the enhanced agility are a win-win — even if he gets only 50% of what’s promised.

“We’re going where no one has gone before. The real challenge is: Will it work as promised? But there’s really no challenge per se when you’re doing something first, and you’re innovating,” Munsen says.