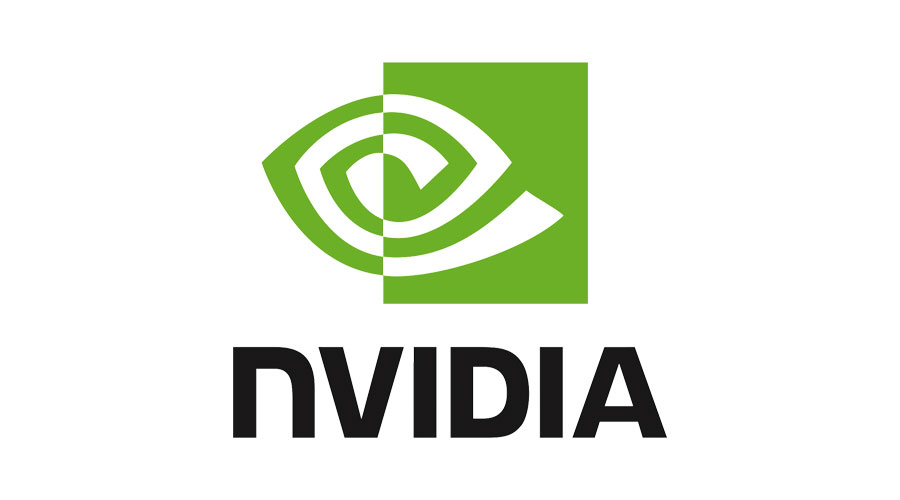 This extension of the UFM platform product portfolio — which has managed InfiniBand systems for nearly a decade — applies AI to learn a data center’s operational cadence and network workload patterns, drawing on both real-time and historic telemetry and workload data. Against this baseline, it tracks the system’s health and network modifications, and detects performance degradations, usage and profile changes.

The new platform provides alerts of abnormal system and application behavior, and potential system failures and threats, as well as performs corrective actions. It is also targeted to deliver security alerts in cases of attempted system hacking to host undesired applications, such as cryptocurrency mining. The result is reduced data center downtime — which typically costs more than $300,000 an hour, according to research by ITIC.(1)

Douglas Johnson, association director of the Ohio Supercomputer Center, said: “We have been using the UFM platform for years in our InfiniBand data centers. UFM and the expertise from the Mellanox networking team have been fundamental ingredients in the management of our network and the stability we’ve achieved. We see great advantages in the UFM Cyber-AI platform.”

NVIDIA also added today a third member of the UFM family, the UFM Telemetry platform. This tool captures real-time network telemetry data, which is streamed to an on-premises or cloud-based database to monitor network performance and validate the network configuration.

NVIDIA’s (NASDAQ: NVDA) invention of the GPU in 1999 sparked the growth of the PC gaming market, redefined modern computer graphics and revolutionized parallel computing. More recently, GPU deep learning ignited modern AI — the next era of computing — with the GPU acting as the brain of computers, robots and self-driving cars that can perceive and understand the world. More information at http://nvidianews.nvidia.com/