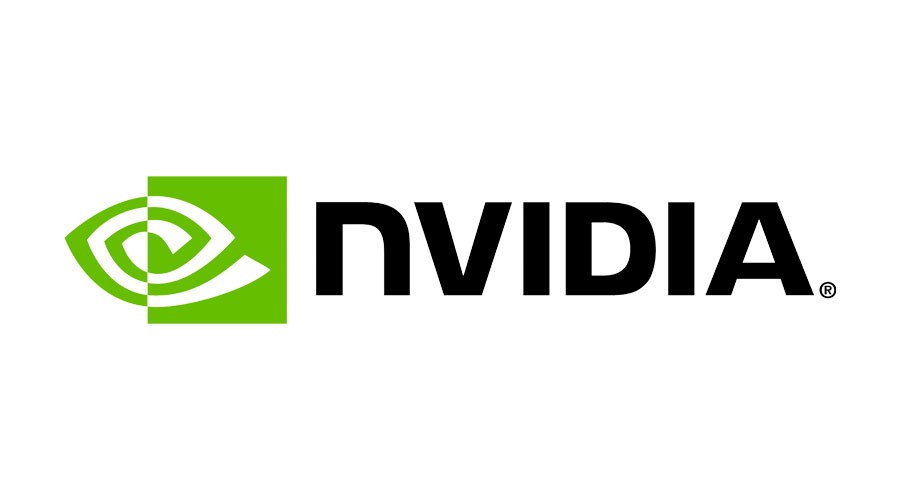 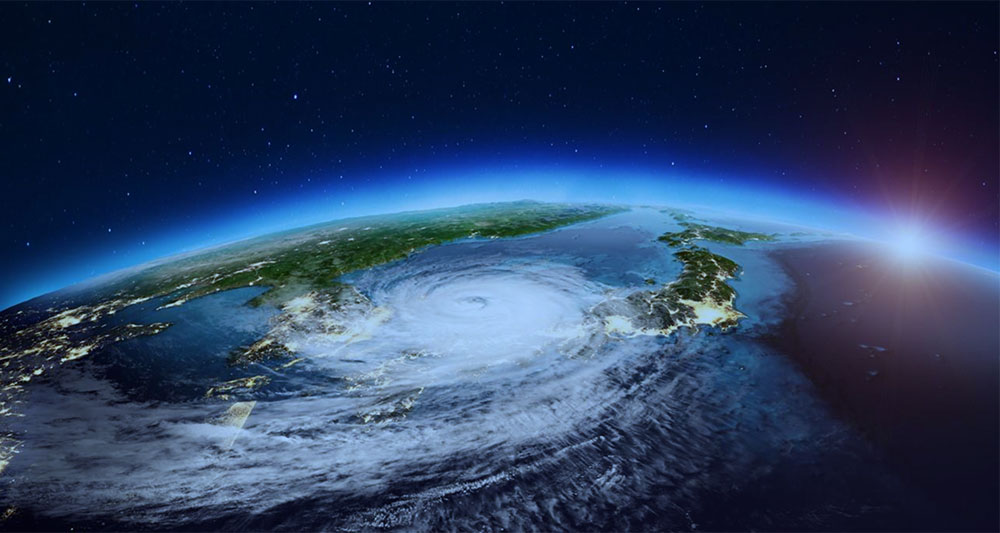 A new supercomputer under construction is designed to tackle some of the planet’s toughest life sciences challenges by speedily crunching vast quantities of environmental data.

The Japan Agency for Marine-Earth Science and Technology, or JAMSTEC, has commissioned tech giant NEC to build the fourth generation of its Earth Simulator. The new system, scheduled to become operational in March, will be based around SX-Aurora TSUBASA vector processors from NEC and NVIDIA A100 Tensor Core GPUs, all connected with NVIDIA Mellanox HDR 200Gb/s InfiniBand networking.

This will give it a maximum theoretical performance of 19.5 petaflops, putting it in the highest echelons of the TOP500 supercomputer ratings.

The new system will benefit from a multi-architecture design, making it suited to various research and development projects in the earth sciences field. In particular, it will act as an

Its work will span marine resources, earthquakes and volcanic activity. Scientists will gain deeper insights into cause-and-effect relationships in areas such as crustal movement and earthquakes.

The Earth Simulator will be deployed to predict and mitigate natural disasters, potentially minimizing loss of life and damage in the event of another natural disaster like the earthquake and tsunami that hit Japan in 2011.

Earth Simulator will achieve this by running large-scale simulations at high speed in ways previous generations of Earth Simulator couldn’t. The intent is also to have the system play a role in helping governments develop a sustainable socio-economic system.

The new Earth Simulator promises to deliver a multitude of vital environmental information. It also represents a quantum leap in terms of its own environmental footprint.

The fourth-generation model will deliver more than 15x the performance of its predecessor, while keeping the same level of power consumption and requiring around half the footprint. It’s able to achieve these feats thanks to major research and development efforts from NVIDIA and NEC.

The latest processing developments are also integral to the Earth Simulator’s ability to keep up with rising data levels.

Scientific applications used for earth and climate modelling are generating increasing amounts of data that require the most advanced computing and network acceleration to give researchers the power they need to simulate and predict our world. NVIDIA Mellanox HDR 200Gb/s InfiniBand networking with in-network compute acceleration engines combined with NVIDIA A100 Tensor Core GPUs and NEC SX-Aurora TSUBASA provides JAMSTEC a world-leading marine research platform critical for expanding earth and climate science and accelerating discoveries.