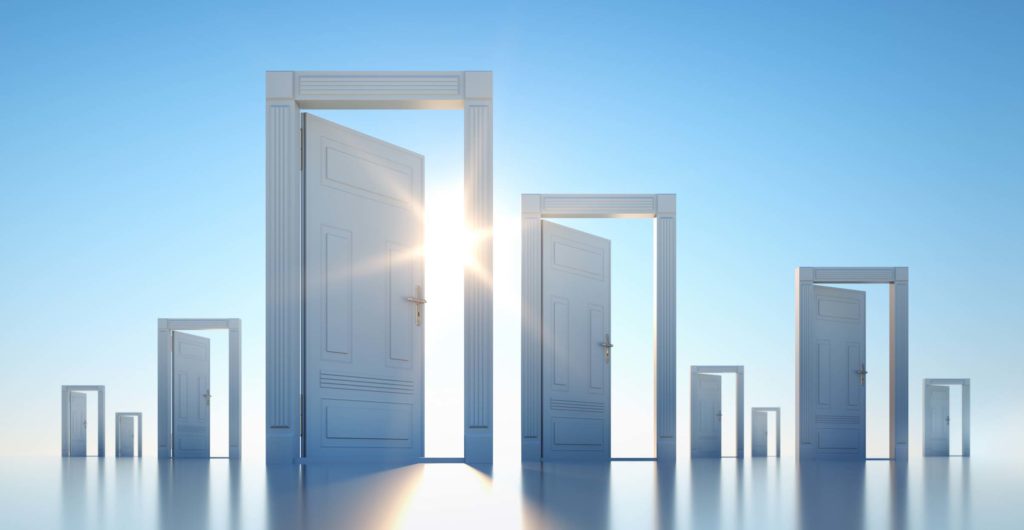 Network operators are under more pressure than ever to reduce their costs and improve their margins. They must also work harder to deliver the experiences that their customers seek. The increased automation of the network would appear to be an essential part of meeting these challenges. It might even be the only way they can stay viable in the long term.

Network automation is the process of taking the human element out of the configuring, managing, testing, deploying and operation of physical and virtual devices within a network. With everyday tasks and functions automated and repetitive processes managed automatically, network service availability should in theory improve exponentially.

Automation empowers operations teams, freeing up their time for other tasks. It can also empower the service provider’s customer, allowing for greater self-determination and more effective self-service. It gives better visibility and clarity into what is happening in the network, helping solve problems before they impact services. It’s about a more agile and smooth-running network. And at the end of the day it’s about transforming the service provider business, leading to a healthier bottom line and more secure future.

So where are we on the journey to a more autonomous network? And what are the technologies that will get us there?

“When it comes to network automation, I really think we are in what I call the ‘muddy middle’,” believes Tim Doiron, Senior Director of Solution Marketing with networking vendor Infinera. “We are clearly not at the beginning, but we also have not realized a completely closed-loop fully automated network either. The good news though is that as an industry we are aligning around common data models and open interfaces that facilitate wide adoption of network automation.”

However, admits Doiron, each automation project is a journey in itself and progress can only come with vendor and service provider collaboration to automate specific areas and functions of the network over time. With an incremental approach and a clear destination, he believes the industry can look forward to slowly improving specific aspects of the network and moving toward a fully automated future.

In terms of the technologies that will get us there, Doiron divides them between three key ingredients: abstraction, telemetry and programmability: “Abstraction is where common data models like YANG are used to describe the attributes of a physical element in the network, like an optical transponder or a ROADM,” he explains. “Telemetry tells us what the network is experiencing in terms of performance or capacity, and programmability enables the software to adjust settings or behaviours of the network.”

Refining data model and interface definitions, and the utilization of common approaches across vendors, are also part of the jigsaw, he believes. “And technologies like machine learning, which benefits from telemetry data, will complete the picture as software and algorithms analyse the data instead of humans to make determinations about what is happening and how best to adapt the network to certain conditions and events,” he adds.

As for what is driving the push towards more automated connectivity, Joachim Mason, Head of Data Centres for UK & Ireland at Cisco, is in no doubt that reducing cost is central: “As corporate networks expand and move out beyond the office, one of the biggest issues for network managers is an accompanying growth in costs simply managing these networks, and updating and securing the devices involved,” he believes. “Workloads are found across different cloud platforms, locations and applications. We found that 83% of CIOs and IT leaders, for instance, are using at least one multi-cloud and on-premises solution. Many of the network changes and adjustments that are required in day-to-day operations could be automated, but as many as 95% are still performed manually. Aside from the time and attention required, this can also cause inconsistencies when it comes to provisioning and policy between different areas of a given network.”

As the amount of data and devices continues to grow, says Mason, the logic of semi-autonomous solutions like intent-based networking is growing: “This aims to bridge the gap between IT and the rest of the business, adapting to new application and service requirements and adjusting network policies and security to suit,” he adds.

Post-pandemic, believes Mason, the shift to remote and hybrid working has made the question of networking and the automation of networking even more pressing: “Many of the changes that we have seen will have lasting effects,” he notes. “Cisco’s Global Workforce Survey found as many as 58% of office workers anticipating they’ll work eight or more days each month from home. Groups will work one set of days from home, while others head to the office – and vice versa. From a network perspective, that means there is no longer a traditional perimeter where a corporate network starts and ends, and so any management tools must recognise that fact.”

The deployment of multi-cloud environments, and the accompanying applications that run in them, have added to the complexity. Getting on top of managing and automating multi-cloud requires full-stack observability, because the more you can see, the more you can solve, which then makes automation and the resulting increase in business resiliency and agility possible.

It would be wrong however to understand network automation as a recent phenomenon, driven by post-COVID imperatives. Kailem Anderson, Vice President of Portfolio and Engineering, Blue Planet, a division of Ciena, points out that the telecommunications industry has gone through several network advancements over the years that have got us where we are today: “It was almost a decade ago that data centre concepts like SDN, service orchestration and NFV started being discussed in the telecommunications network,” he says. “We have long seen the need for automation, however with the telecommunications network being far more complex than the data centre network, these concepts failed to take hold. However, if we fast forward to today, we have reached a stage in the industry where we are seeing software deployed that can drive much needed end-to-end automation, deep analytics and machine learning to create a network that can evolve and thrive. It is important that solutions solve the problem of end-to-end service lifecycle automation – from service order management to orchestration to assurance.”

CSPs, he says, must now leverage AI to predict network patterns, scale up and down capacity as and when needed and self-identify faults, all without human intervention: “Automation wouldn’t be possible without AI,” he concludes. “CSPs can drive stronger business outcomes by eliminating siloes, decrease OpEx by eliminating manual tasks, and improve speed and accuracy in identifying failures and network issues by using AI in their networks.”

He says Ciena’s Blue Planet team set out to create a more holistic approach to AI-driven analytics and automation three years ago: “We acquired Packet Design to bring layer 3 route optimization and assurance capabilities into the software suite,” he explains. “We then acquired DonRiver to enable unified OSS inventory federation. Further, we continue to evolve our portfolio to provide real-time control and visibility from end-to-end, so customers can accelerate digital transformation and deploy the on-demand services that customers require.”

But pitfalls remain and the automation road remains rocky. One problem with automating a network is that, given the fluidity of the network edge added to the rapidly evolving nature of technology, it offers something of a moving target, claims Jacob Rapp, Director and Lead Technologist for the Networking and Security Office of the CTO with software vendor VMware: “Partial automation is like building a bridge but stopping midway through,” he explains. “But of course you can build the bridge all the way to the other side, automating everything you think needed automating, and find a flood has washed away your destination. Will we ever be at a final destination with automation? At least if we define things in software then we have some ability to move with the destination.”

A sign of progress, believes Rapp, is that applications are now defining what a network needs: “You need IaaS as a base layer, but now you need networking at a different layer as well. Moving up the stack unlocks a lot of interesting functionality. Added to that you have a dissolving perimeter, especially after the last year of pandemic. It’s a challenge to connect all these different micro-perimeters securely and provide a really good user experience. This was easy when you owned and controlled all the infrastructure.”

So can we ever be fully autonomous to the point where a network will operate and fix itself? “As much as you try to automate and outsource, bugs will creep in and outages will happen,” concludes Rapp. “We’re trying to work towards self-healing networks driven by service level objectives, combined with service level indicators. Can we define all that in software, with Kubernetes as a base layer and a service mesh as a way to interconnect? I think so.”

In conclusion, one can say that the networking industry is well on the way with network automation. Today’s digital economy depends heavily on the speed and reliability of networks. It comes as no surprise that networks are under increasing pressure to deliver more capacity and bandwidth – all of which is driving the need for automation. It may take longer to get there than we had hoped, but automation is ultimately an inevitability rather than a possibility.

As useful discussion of network automation and related issues will take place on September 28. This will feature brand new research findings from Scott Raynovich, Chief Technology Analyst, Futuriom, plus what promises to be a lively discussion with a panel of experts, and a closing media Q&A.

This link will also be useful: