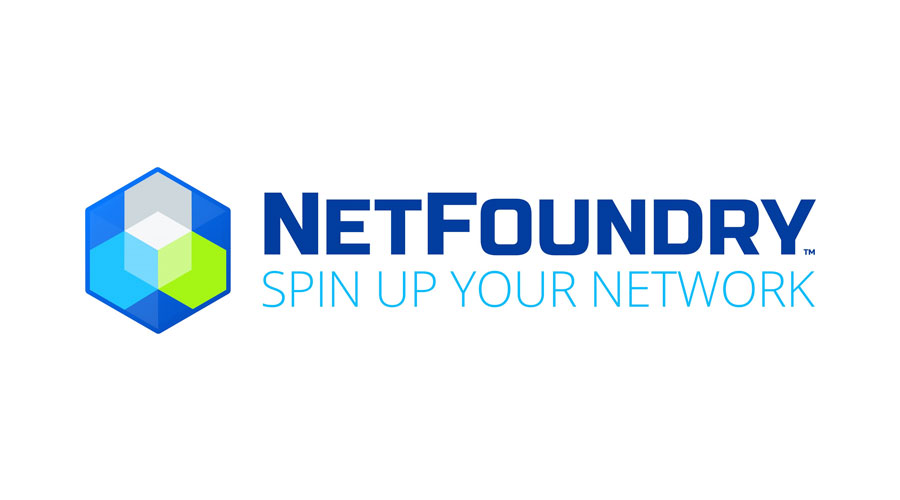 Charlotte, North Carolina , June 16, 2020 – Envision a future in which you can spin up zero trust, high performance networking, as quickly and easily as you spin up virtual machines in the cloud, via REST API?  The future is now.  NetFoundry’s API is now available in the world’s largest API marketplace – RapidAPI.

“We’ve been using the NetFoundry APIs to integrate private networking into our DevOps cycles in a simple, secure and reliable manner, with excellent results improving our automation and agility” said Sergio Sancez, CEO AGT

Idit Oryon, Head of partnerships at Rapid API says – “RapidAPI is excited to collaborate with NetFoundry to offer its cloud native zero trust, programmable networking APIs on the world’s largest API Marketplace. RapidAPI enables developers to easily find, connect to, and manage the APIs they need for building diverse applications without duplicating efforts by building complex code. By making NetFoundry’s software-only, zero trust models accessible to our development community, they can now add zero trust security and optimized performance to their next-generation applications.”

Developers may now subscribe to the NetFoundry API via the RapidAPI marketplace to spin up application-specific networks termed “NetFoundry AppWANs”. AppWANs provide micro-segmented, software-only, high-performance access to applications. These apps can be made to be invisible to the internet, accessible only via the private, zero trust AppWAN overlays.  Because the solution is app-specific, software-only and cloud-orchestrated, it can be used to provide security and performance for any application, without disrupting any existing WANs or networks, and without impacting other applications.