GCAs: EllaLink – Where are they now? 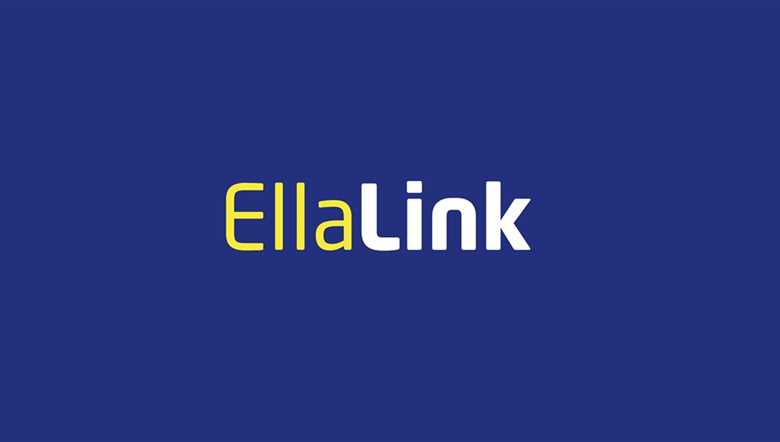 Moving onto the subsea part of the Where are they now series is EllaLink and its 2020 win for Subsea Project of the Year.

Describing their entry as “a great project and different from most other cable projects in its scale and funding” the judging panel recognised the difficultly associated with the project and its unique challenges, “which make it a great achievement for the industry with milestones that will help transform how subsea business is done”.

Following its win EllaLink has been full scale ahead with its 6,200km system connecting Brazil, Portugal and Cape Verde, delivering 100Tbps and less than 60 ms round-trip delay time.

The PoPs will be connected to the EllaLink landing site in Sines, and onwards, over two diverse terrestrial routes. A low latency link will be established to connect to the Equinix data centres, avoiding the traditional subsea route via North America and significantly reducing round trip delay.

In March 2021, the company confirmed that it had completed the marine installation of the cable and had selected Infinera and its ICE6 technology for the next stage of the project. As such, the Infinera technology will be used to light the network, creating a direct single hop transmission path between data centres on each continent.

In addition, Infinera’s ICE6 800G coherent technology will enable EllaLink to offer advanced customer products and services, supporting over 100Tbps between Portugal and Brazil. It will also support a 30Tbps link from Portugal to Madeira, with an additional 40Tbps path between Portugal and Morocco in the future.

Specifically, Lisbon will serve as the entry point to the five DE-CIX interconnected Internet Exchanges in Lisbon, Madrid, Barcelona, Marseille, and Palermo, ultimately the aim is to offer the benefits of the low latency routing to all DE-CIX and EllaLink customers and partners.

With system official live as of June 1 2021, EllaLink CEO Philippe Dumont took part in the opening ceremony of Leading the Digital Decade 2030 event organised by the European Commission and the Portuguese Presidency of the Council of the Union European Union. The EllaLink system was the central theme of this first day.