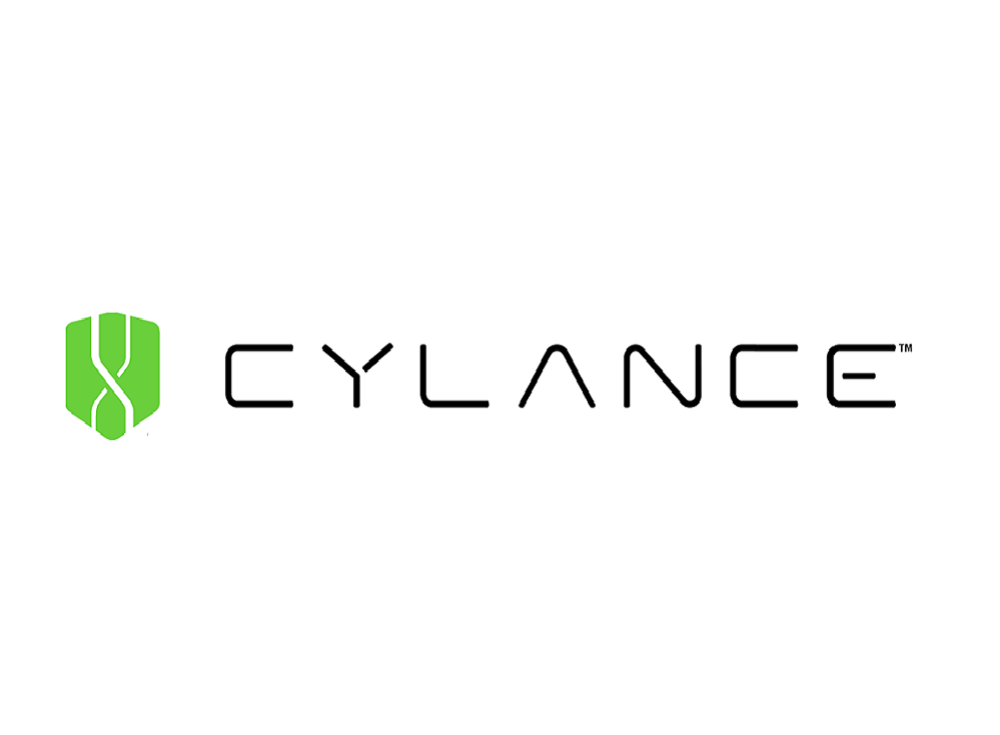 During the study, Cylance’s artificial intelligence-based product CylancePROTECT® was tested against five legacy, signature-based endpoint security products from Kaspersky, McAfee, Sophos, Symantec and Trend Micro. The primary goal of the study was to measure the detection and prevention capabilities of traditional antivirus software against the next-generation approach of Cylance. The study measures each product’s individual performance against new and unknown malicious executables in both connected and disconnected environments.

“This is the first time we tested the ‘marketing claims’ of a next-gen vendor and results showed that the claims are indeed backed up by the technology,” said Maik Morgenstern, CTO and CEO of AV-TEST.

There were several real-life scenarios against which AV-TEST evaluated CylancePROTECT: systems that had delayed updates, false positives, simulated attacks and malware that had been distributed by websites. AV-TEST proved Cylance’s approach sets it apart from all industry competition when it comes to effectiveness in preventing malware from executing. In all test cases, CylancePROTECT showed extremely high prevention rates.

“This is one of the first times that a major security testing house has employed testing criteria that mimic the real world where truly unknown threats attack endpoints in both a connected and disconnected environment,” said Chad Skipper, VP of industry relations and product testing at Cylance. “We’re hoping that this test will show other testing organizations that any comparison that allows vendors to know which threats are being used in advance is not representative of the challenge that enterprises face every single day in protecting their systems, their employees and their customers. And though we are thrilled with the results of AV-TEST’s independent study, it doesn’t change our advice for every company in the world when thinking about deploying new security software – test for yourselves.”

CylancePROTECT’s performance in the AV-TEST comparison beat the average performance of legacy antivirus across every single test. Some of the findings include:

For more detailed analysis of the test results, read this blog post from Cylance.

Cylance is the first company to apply artificial intelligence, algorithmic science and machine learning to cybersecurity to prevent the most advanced security threats in the world. Using a breakthrough predictive analysis process, CylancePROTECT® quickly and accurately identifies what is benign and what is a threat, and prevents malicious code from ever executing on a targeted system. By coupling advanced machine learning and artificial intelligence with a unique understanding of an attacker’s mentality, Cylance provides technology and services that are truly predictive and preventive against the most advanced threats. For more information visit: http://www.cylance.com/

Cylance and CylancePROTECT are registered trademarks or trademarks owned by Cylance Inc. in the United States and other jurisdictions and may not be used without prior written permission.  All other trademarks are property of their respective owners.