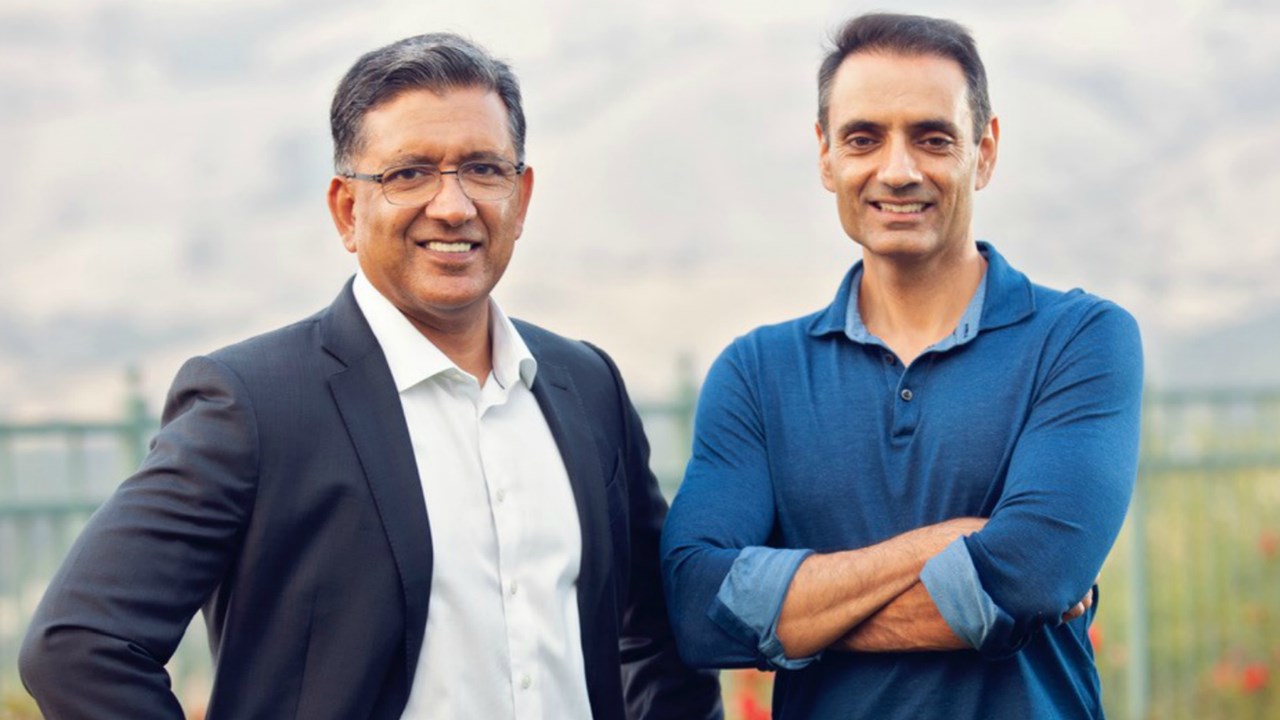 Alkira and ngena partner on an SD-WAN/Cloud Network hybrid

The cloud networking/network-as-a-service scene may have edged forward last week with the announcement of a partnership between ngena and Alkira which, the companies claim, can effectively merge SD-WAN capabilities and multi-cloud connectivity on a brace of interworking platforms by  bringing together both companies’ solution portfolios to act as an all-in-one solution for corporate networks –  especially big, complex and global ones.

So ngena brings its Cisco-based SD-WAN ‘end-to-end’ platform, underpinned by SD-WAN companies Meraki and Viptela – which Cisco bought from Alkira co-founder. Amir Khan in 2017 – as its open, software based SD-WAN option.

Ngena claims it brings simplified networking to the partnership with Alkira, with a platform that can connect all customer sites and the people in them. It also pulls together the SD-WAN element by combining hardware, software, licenses, connectivity and security options. Customers can opt for the more hardware-based Meraki option or plump for a hybrid combination.

Alkira brings its ‘on demand’ multi-cloud backbone with which ngena’s platform can seamlessly integrate, the companies claim. The Alkira Cloud backbone with ngena’s platform effectively unifies public cloud workloads on Amazon Web Services (AWS), Microsoft Azure, Google Cloud, as well as today’s NaaS/SaaS/IaaS resources and does so on a global basis. Alkira’s ultimate mission  appears to be to make everything available to everyone all the time no matter where they are, and to do so involving the least possible complexity.

The post pandemic obsession now is not so much about cloud connectivity (although obviously that’s still highly important) but security, especially now that the corporate network is expected to securely gather far flung branches and thousands of employees working from home. Alkira and ngena name security as a top priority with the ngena-Alkira partnership providing  best-in-class SD-WAN and SASE (security) as a Service from ngena’s end-to-end platform (see also  – Alkira and Palo Alto Networks join up on a network cloud transformation for Koch Industries).

Alkira is one of the leading members of the new breed of aspiring multi-cloud network as a service specialists and it’s a jostling area of the market with most observers expecting a round of consolidation. Alkira is in a good place, having notched up some notable steps forward recently. Last month it announced that it had been selected by Microsoft as a “strategic collaborator” (not sure that sounds like a good thing) as part of the MS startups programme and made its Alkira Cloud Services Exchange (CSX) – the core of the company’s  Network Cloud platform – available on the Azure Marketplace.

Alkira also got itself off to a flying start by involving the giant multi-billion dollar business, Koch Industries, which has  taken a stake in the company and became a major customer, hooking up its seven global networks (thousands of applications, with tens of thousands of access points at 700 sites etc). Other notable venture capital outfits like Sequoia Capital, Kleiner Perkins, and Google Ventures have also put in money.